Applications were invited from students and recent graduates of the Granada Centre for Visual Anthropology at the University of Manchester for the production of short films that connect to the research themes of the AHRC consortium ‘Cross- language dynamics: re-shaping community.’

The films were funded by the consortium’s Translingual Strand led from the Institute of Modern Languages Research at the School of Advanced Study, London.

A film by Almut Dieden 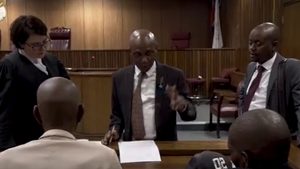 A film by Jan-Holger Hennies 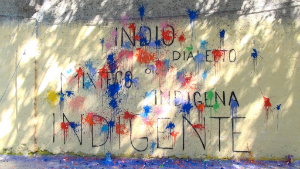 A film by Matylda Wierietielny 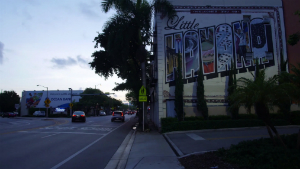 I am waiting for you

A film by Paloma Yáñez Serrano and Benjamin Llorens Rocamora 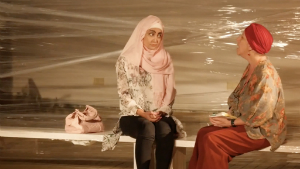 A film by Valeria Luongo and Rhys Lewis 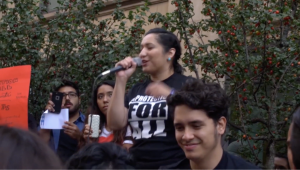 A series of films by Alexandra Tomkins 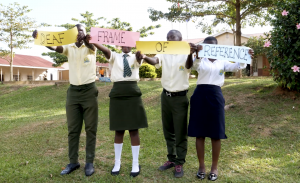 A film by Marina Miller 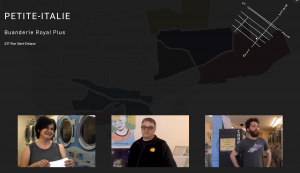 Windows to my Words

A film by Lydia Howe 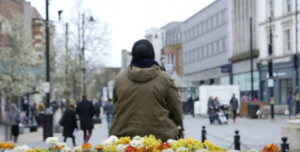 Die Grenzen meiner Sprache: The Limits of my Language

A film by Jules Leaño

A film by Allyson McAbee 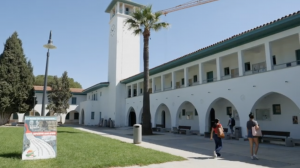