This multi-disciplinary programme aims to develop new Modern Languages research paradigms capable of re-conceptualising the relationship between language and community for the benefit of a more open world.

This multi-disciplinary programme aims to develop new Modern Languages research paradigms capable of re-conceptualizing the relationship between language and community for the benefit of a more open world. It identifies 3 intersecting community configurations attributing different roles to language, and attracting distinct methodologies: the multilingual (urban communities whose identity is shaped by language diversity), the transnational (sharing a single language but dispersed across nation states) and the translingual (formed through cultural creativity across language boundaries). In each case, it investigates ties and disjunctions between language and nationhood, and the dynamic of top-down institutional and grassroots networking dimensions of community-building. Tackling these issues across all 3 configurations, each corresponding to a research strand, it aims to recast Modern Languages agendas, reshape adjacent disciplinary priorities, offer insights to policy-makers, and invest the civic university with new purpose.

Our main languages represent some of the world’s largest language communities. They have the capacity to traverse the strands: Arabic, Chinese, German, Russian, and Spanish are at once community languages, the glue binding transnational networks, and a medium through which language communities embrace translingual values. Related cross-cutting patterns characterize a number of international cities which provide nodal points for our three research.

The project addresses questions of whether and how the languages we speak define the communities we align with, and how language community boundaries may be made more porous. Key among them are: 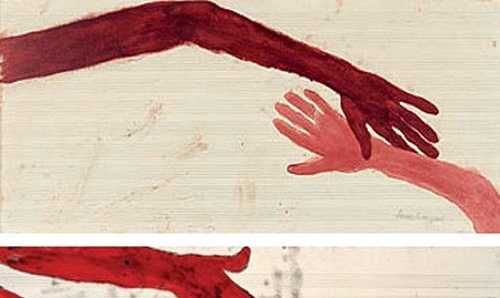 Find out more about the project’s Transnational strand on the Durham University website. 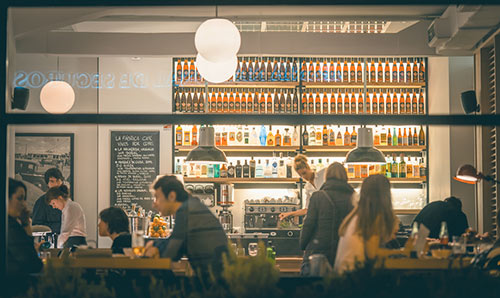 Find out more about the project’s Translingual strand via the School of Advanced Study blog. 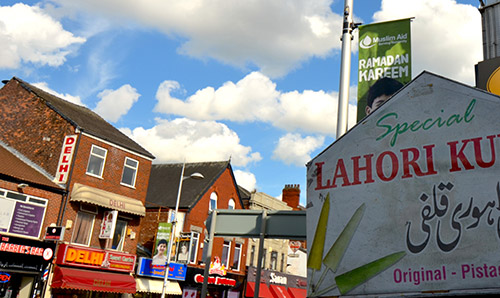 Find out more about the project’s Multilingual strand.

Outputs include a database capturing urban linguistic landscapes, monographs and edited volumes re-conceiving the language-community relationship, films, a prospectus for future ML research, and publications summarizing the outcomes of cross-strand dialogues and single-strand research. We are commissioning an opera inspired by the aspiration to transcend language difference through music. Outputs co-produced with project partners include reports for city councils and arts organisations; briefings on the politics of transnational language communities; advice packages for translator networks and SMEs operating across language communities. We will produce a report on revitalizing ML curricula by unifying our field around a coherent set of themes and approaches.

Combining significant scale with a focused agenda, our programme will maximize impact and sustainability. Its legacies will be to:

These publications will be of interest to UK Modern Linguists: 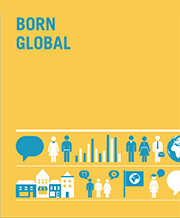 A British Academy Project on Languages and Employability (PDF). 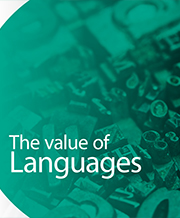 The Value of Languages

University of Cambridge: Ideas for a UK strategy for languages (PDF). 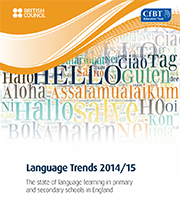 Annual survey by the British Council: The State of Language Learning in primary and secondary schools in England (PDF).